Alenka Zupančič is a Lacanian philosopher and social theorist. She is a professor at The European Graduate School / EGS and at the University of Nova Gorica. Zupančič is a research advisor and professor at the Institute of Philosophy at the Research Centre of the Slovenian Academy of Sciences and Arts. 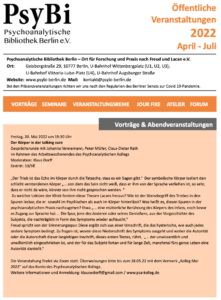 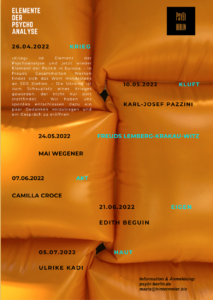